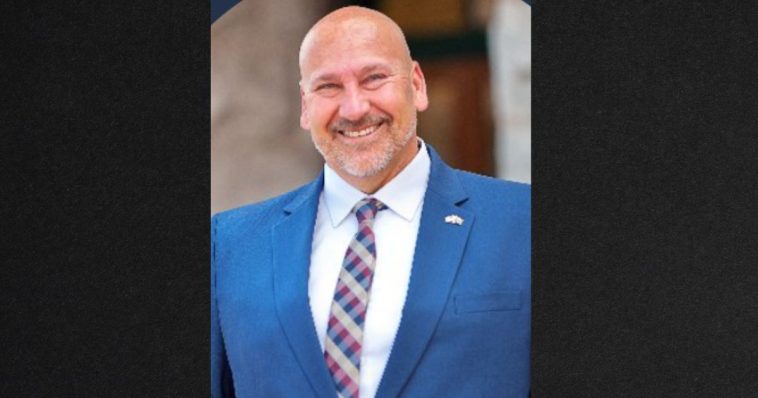 A U.S. Marine prone to quoting Ronald Reagan and who once said “brass is cool” has now officially earned more votes than any other candidate for his office in Arizona history, as he easily won election to the Grand Canyon State’s Office of Mine Inspector.

Even as Republicans are still struggling in Arizona’s interminable, and outrageously flawed — some might say corrupt — vote counting, GOP State Mine Inspector Paul Marsh won his election with more than 1,400,000 votes.

It turns out that his vote total amounts to more votes than any other candidate has ever received.

There can be no doubt that Marsh is excited about the metals, ores, and gems that are mined in his western land. Last week he was thrilled to report that a rare stone was unearthed in Arizona, and he also noted in another Tweet that “brass is cool.” 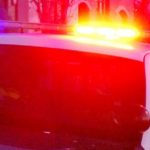 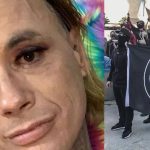