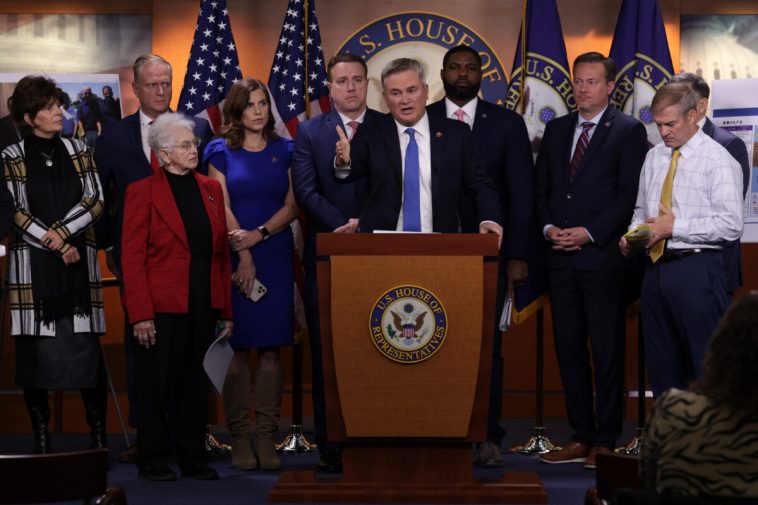 The House Oversight Committee will investigate President Joe Biden and his involvement in his son Hunter’s foreign business deals, Reps. James Comer (R-Ky.) and Jim Jordan (R-Ohio) announced on Nov. 17 ahead of the GOP retaking the chamber in the new year.

“This is an investigation of Joe Biden, the president of the United States, and why he lied to the American people about his knowledge and participation in his family’s international business schemes,” he said at a press conference.

Comer said that the Biden family “flourished and became millionaires by simply offering access to the family.” 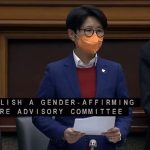 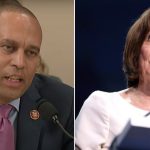