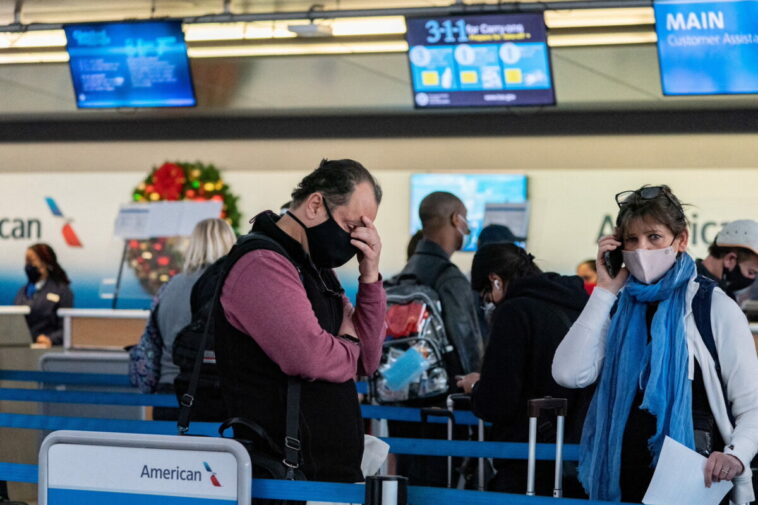 Airlines on Sunday have canceled more than 2,100 flights worldwide after U.S. air carriers canceled about 1,000 on Christmas Day.

At least 2,162 cancelations were reported around the world, with 669 coming in the United States, according to flight-tracking website FlightAware.com on Sunday morning. Some 5,900 flights were also delayed.

It comes after a total of 957 Christmas Day flights, including domestic flights and those into or out of the country, were scuppered while nearly 2,000 flights were delayed, according to the tracking website. That’s up from 690 that were canceled on Christmas Eve. 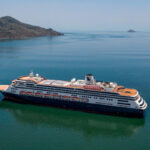 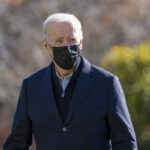