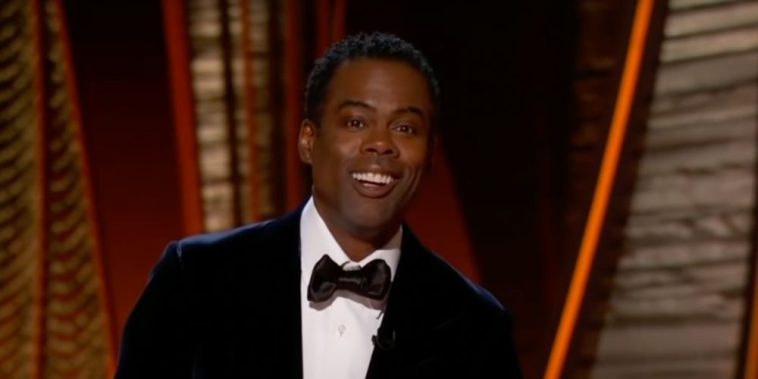 Following the slap talked about worldwide at the 94th Academy Awards celebration, tickets for Chris Rock’s upcoming comedy tour have seen a surge in sales.

Citing sales from secondary ticketing marketplace TickPick, ComicBook reported that more tickets had been sold overnight to see Rock in the city of Boston than in the past month combined.

TickPick also reported that the cheapest tickets for the show sold at $46 on March 18 have seen an increase. That price has now skyrocketed 641 percent to $341.

During the Oscars on Sunday evening, actor Will Smith was seen walking on stage and slapping Rock in the face after he made a joke about Smith’s wife, Jada Pinkett Smith. “Jada, I love you, GI Jane 2, can’t wait to see it,” Rock joked. 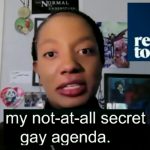 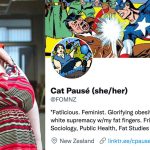