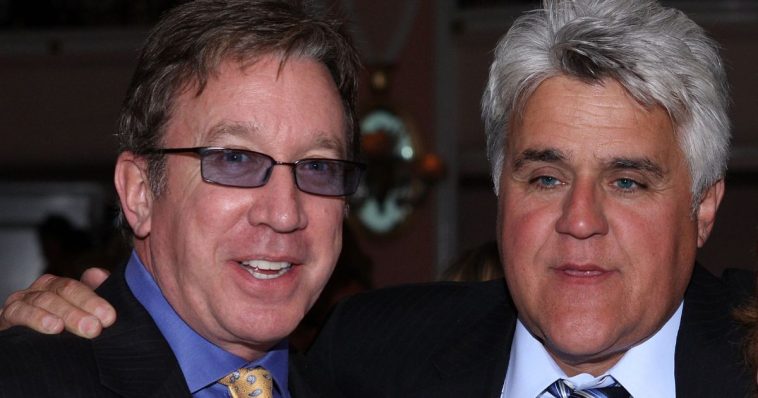 Comedian Tim Allen revealed something that surprised him when his friend Jay Leno was injured recently.

While talking with “Tonight Show” host Jimmy Fallon on Monday, Allen described a phone call to Leno at the Los Angeles hospital where he was treated after his face and hands were severely burned in a fire that ignited while Leno was working on one of his cars last week.

“I called him the day of the accident — our shops are close to each other, we play around with hot rods and stuff — and one of his mechanics called and said, ‘Jay’s [been] in a bad accident,’” he said.

Allen said he called and left a voice message for the former “Tonight Show” host. “And he calls back, five minutes later. ‘Hey Tim, what’s going on?’”

Allen told Leno he’d heard his friend had been in a bad accident.

“Yeah, burned all over,” Leno acknowledged, according to Allen. “Third-degree burns on my hands, on my face, everything.” 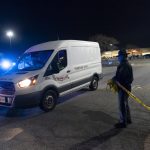 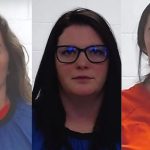