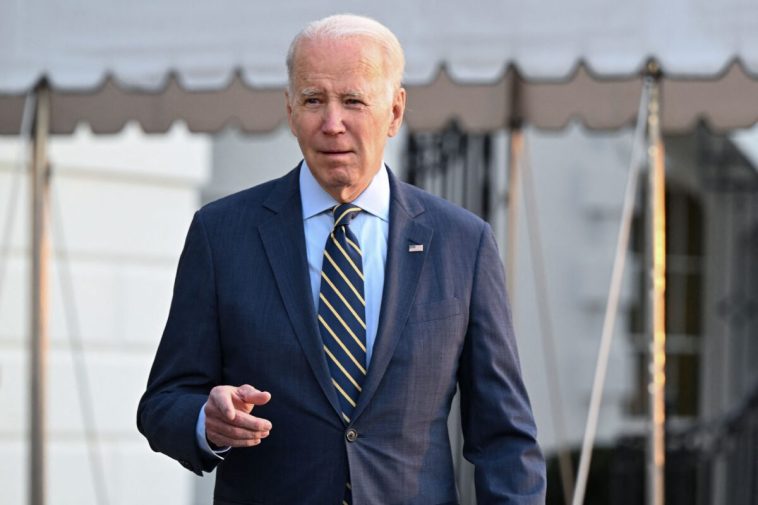 President Joe Biden said he was “surprised” when classified documents were found in a closet in his former office and portrayed it as an honest mistake, but when another batch was found in his garage, pressure has mounted to explain what is fast becoming a crisis of credibility for the White House.

From popping up in a locked closet in a Washington think tank to being discovered in the president’s garage where he keeps his classic Corvette, the sensitive materials have sparked public interest and drawn legal scrutiny.

Attorney General Merrick Garland has appointed a special counsel to investigate the case while Republicans have alleged a two-tier justice system where former President Donald Trump—who faces his own classified document probe—is seen as being treated more harshly while Biden supposedly with kid gloves. 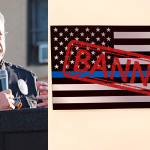 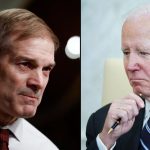