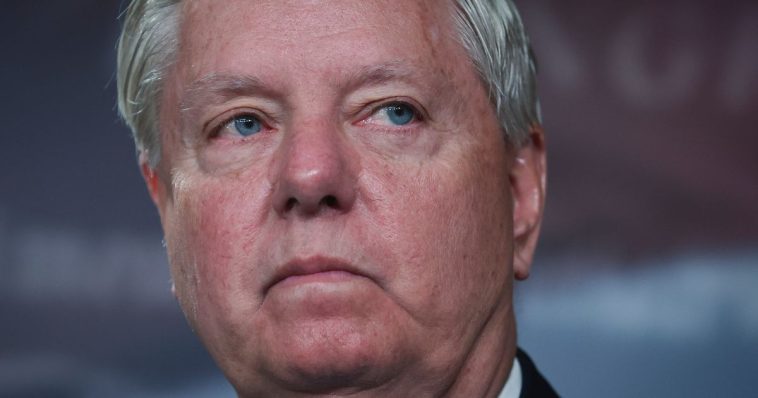 As the war in Ukraine nears the 11-month mark, Republican Sen. Lindsey Graham of South Carolina is calling for an escalation of Western support for the embattled nation.

The current flashpoint revolves around Germany’s refusal to send German-made Leopard 2 tanks to Ukraine, according to The New York Times, which noted that Germany’s reluctance is rooted in Germany’s post-Nazism desire to avoid enmeshing itself in war.

Germany’s refusal sparked some harsh words from Graham, who recently visited Ukraine with Democratic Sens. Richard Blumenthal of Connecticut and Sheldon Whitehouse of Rhode Island, according to Business Insider.

“All three of us, one Republican and two Democrats, share the same goal — for Ukraine to drive the Russians out of Ukraine. To achieve that goal, the Ukrainian military needs tanks,” Graham said.

“I am tired of the s*** show surrounding who is going to send tanks and when are they going to send them. Putin is trying to rewrite the map of Europe by force of arms. World order is at stake,” Graham said. 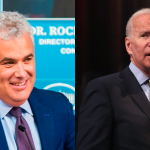 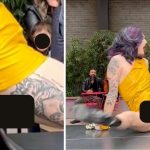