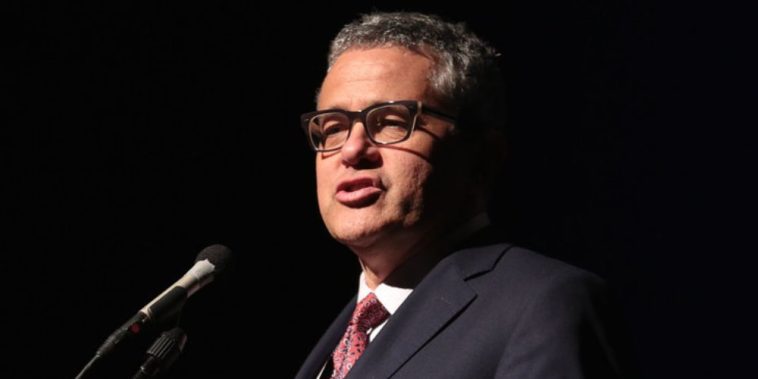 Toobin wrote, “Friends, I’ve decided that, after 20 years, I’m leaving @cnn after my vacation. Was great to spend my last day on air with pals Wolf, Anderson and Don. Love all my former colleagues. Watch for my next book, about the Oklahoma City bombing, coming in 2023 from @simonandschuster.”

Toobin reiterated how he believed he was not visible as he self-pleasured and said, “I thought no one on the Zoom call could see me. I thought I had muted the Zoom video.” 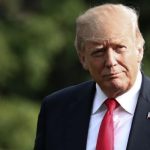 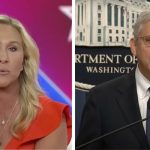