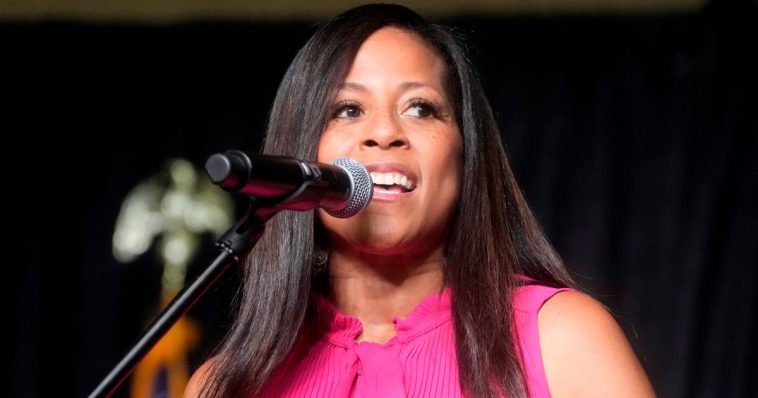 Another prominent Democrat has said goodbye to the Democratic Party.

South Carolina state Sen. Mia McLeod, who ran unsuccessfully for governor last year, said that she was leaving the party “because it no longer espouses the values my constituents and I hold dear.”

In an email to supporters Tuesday morning, McLeod said she made the decision after “seven months of prayer and reflection,” presumably since coming in second in the gubernatorial primary on June 14. She had been the first black woman to run for governor of the state, according to The Columbia State.

McLeod said she had been taught by her parents to support those whose “visions and values” most closely matched her own, and that that mindset had often forced her to work against the Democratic Party.

“[I]t hurts to admit how often I’ve had to fight my own party, just to help my own people,” she wrote.

“By not engaging, enlightening or expanding the electorate … refusing to publicize the June Primary and getting a historical top of the ticket ‘shellacking’ on November 8, the party ensured a republican super-majority and the losses of eight black legislators in the SC House, five of whom were black women,” she explained. “Yet, a recent SCDP fundraising email acknowledges, ‘Black voters are the backbone of our party …’ which makes me cringe because I’ve experienced first-hand how the party treats black voters and black women who run statewide.”

McLeod’s announcement did not say whether she would seek to join the Republicans or affiliate herself with a third party, but the final paragraph of her email may provide a hint regarding her intention. 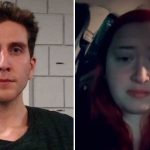 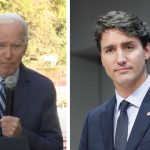