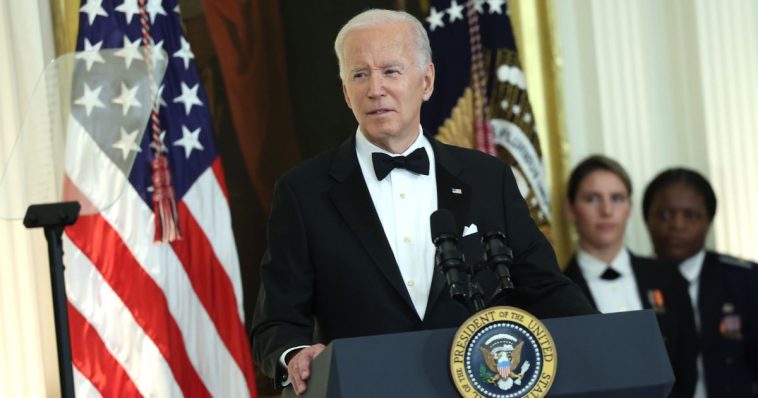 Is Biden trying to fix the 2024 Democratic primary to his advantage?

Some members of President Joe Biden’s own Democratic Party aren’t happy with his plan to strip Iowa and New Hampshire of their first-to-vote status in the Democratic presidential primary.

Biden has requested that the Democratic National Committee make South Carolina the first state to vote in the party’s 2024 primary, replacing two states that have traditionally voted first in presidential primaries.

In response, Sen. Jeanne Shaheen of New Hampshire announced her plans to skip the White House Congressional Ball in a protest of Biden’s treatment of her own state.

A representative for Shaheen confirmed that the Democratic senator was more interested in defending New Hampshire’s primary status than attending the White House event on Monday.

Much of the Democratic antipathy towards the current primary order stems from New Hampshire and Iowa’s racial demographics. 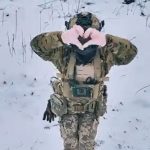 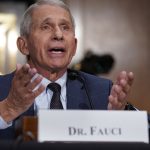