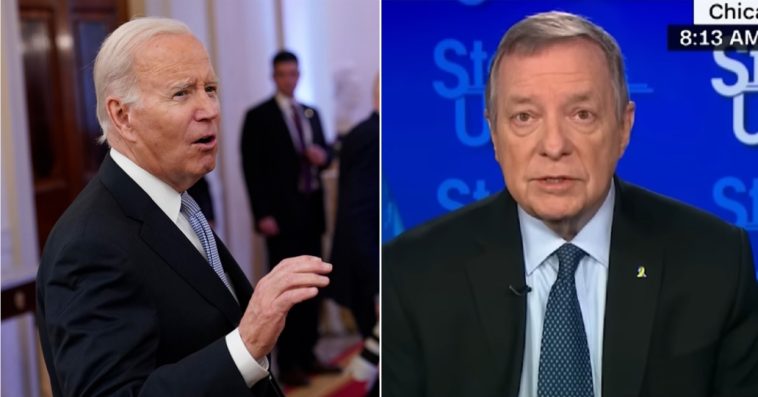 Dick Durbin tried to say all the right things — but got most of them wrong.

But point by point, he only proved that the Biden story is much, much worse.

During the “State of the Union” interview, CNN’s Dana Bash played video of Durbin last year denouncing Trump’s handing of documents as a “literal outrage.” She then asked the senator to square that with the Biden story playing out in real time now.

Durbin tried to pretend his own words resurfacing didn’t hurt Biden’s cause now — but it was more than an inconvenient truth that Bash had played. It was a line that scorched Biden, and Durbin’s own defense.

“At its heart, the issue is the same. Those documents should not have been in the personal possession of either Joe Biden or Donald Trump,” Durbin responded. 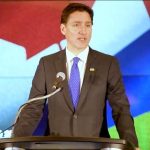 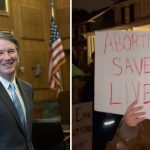