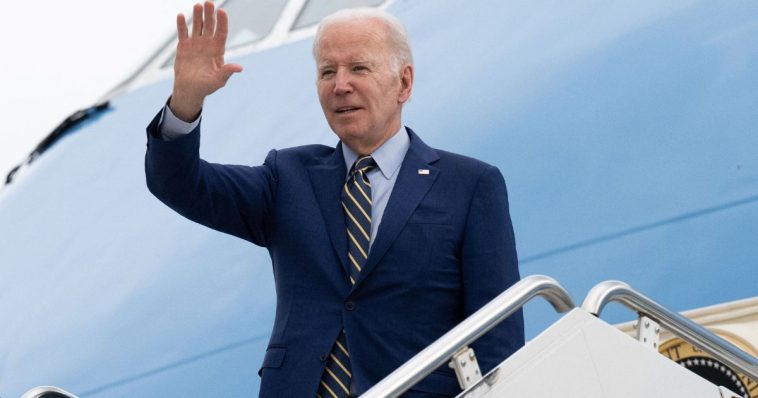 A top coordinator of a terrorist-linked pro-Palestinian organization threatened the U.S. and called for its “defeat,” but two weeks later the Biden administration has yet to respond.

Mohammed Khatib, one of the leaders of Palestinian activist organization Samidoun, urged the “defeat” of the U.S. and the European Union at a protest outside an EU parliament meeting in Brussels in late October. Samidoun has links to a prominent Palestinian resistance group that has engaged in terrorism, according to a prior DCNF investigation, and while the U.S. has addressed other Palestinian nonprofits labeled as terrorist organizations in Israel, its silence regarding Samidoun is puzzling and may neglect due diligence regarding terrorism, experts told the DCNF.

Khatib provided the keynote remarks at the March for Liberation and Return that culminated in calls before the European Parliament to free Palestinian prisoners and end colonialism and Zionism, according to the organization.

Khatib is described as a member of the Popular Front for the Liberation of Palestine (PFLP), a militant leftist organization dating back to the 1960s, in Palestinian media; the U.S. labeled the PFLP a terrorist organization in 1997.

Samidoun denied that Barakat had ever served as a “director or chief coordinator” in the organization; Barakat was set to attend the Oct. 29 demonstration, but the Netherlands denied him entry to the EU, the Jerusalem Post reported. 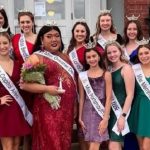 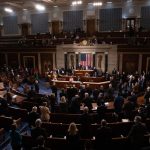