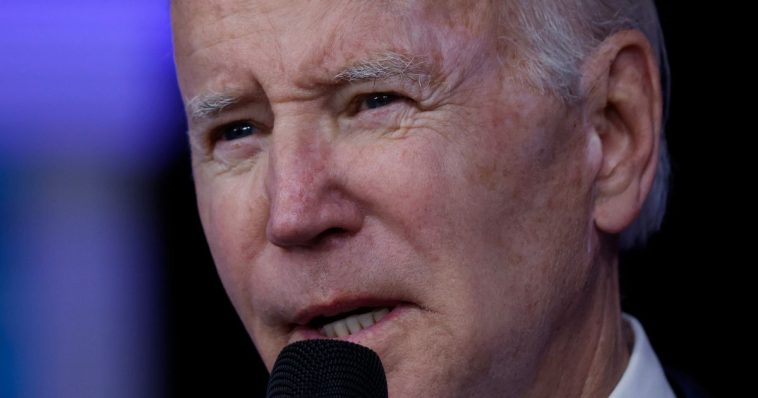 On the same day that Arizona Senator Kyrsten Sinema left the Democrats, another member of President Joe Biden’s party is expressing dismay and disappointment about his decision to trade a convicted arms trafficker for WNBA player Brittney Griner.

Senator Bob Menendez of New Jersey is slamming Biden for the trade, going so far as to use the three words “deeply disturbing decision” to describe the trade that gift-wrapped Viktor Bout, the “Merchant of Death,” to Russia.

Menendez is the chairman of the Senate Foreign Relations Committee. The senior Democrat warned that the trade could set a precedent encouraging the taking of Americans as hostages, according to the Washington Examiner.

“This should be a moment of deep reflection for the United States government to recognize we have a serious problem with hostage-taking of Americans,” Menendez warned.

The Democrat rejected the premise that Griner and Bout were equivalent.

“The Russians and other regimes that take American citizens hostage cannot pretend that there is equivalence between the Brittney Griners of the world and people like Viktor Bout, the so-called ‘Merchant of Death.’“

Menendez’s statement also mentioned the plight of Paul Whelan, an American Marine Corps veteran who remains jailed in Russia, according to the Daily Wire. 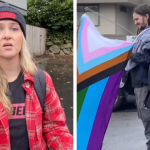 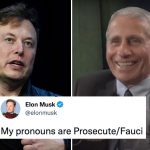