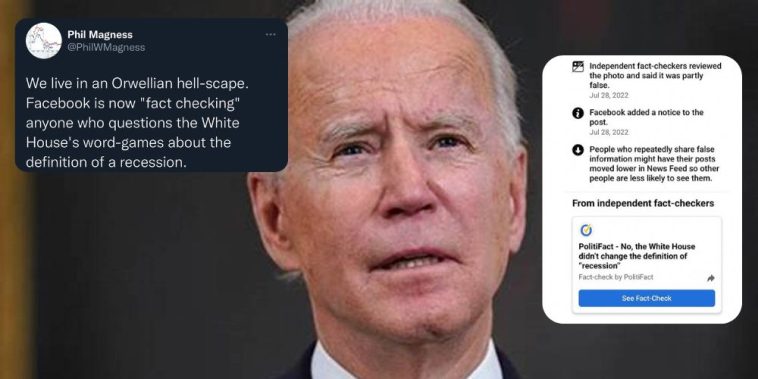 A top US economist fell victim to Facebook “fact-checkers” on Thursday when he stated that the United States is in a recession following the release of the GDP report which showed negative growth for the second consecutive quarter, the standard definition of an economic “recession.”

This comes after the Biden administration attempted to downplay the United States’ plunge into an economic recession by changing its definition ahead of the Bureau of Economic Analysis report on the Nation’s GDP performance.

“We live in an Orwellian hell-scape. Facebook is now ‘fact checking’ anyone who questions the White House’s word-games about the definition of a recession,” Phil Magness wrote on Twitter, a researcher and educator with the American Institute for Economic Research.

The White House quietly adjusted the definition of recession ahead of the report to state that two consecutive quarters of declining GDP growth noes not equate an economy in recession. 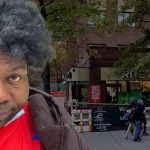 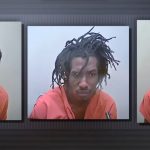