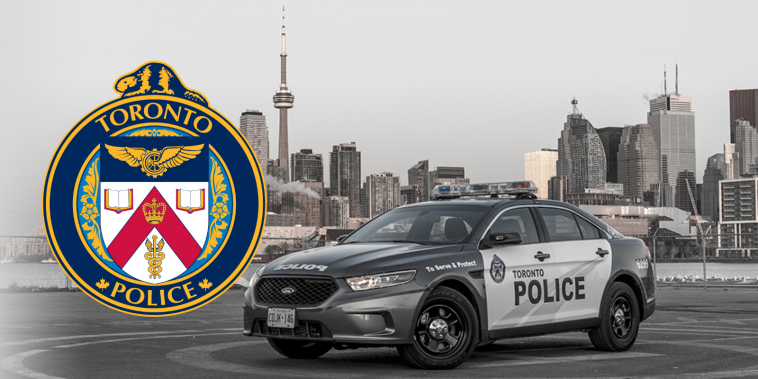 The Toronto Police Service is asking for the public’s assistance after the discovery of dismembered human remains of a female in the city’s east end.

The remains were found on Monday near Eastern Avenue at Berkshire Avenue, west of Leslie Street, reports CTV.

“I’m appealing to members of the public who were in the area of Berkshire Avenue and Eastern Avenue between the hours of 10 a.m. to 1:30 p.m. yesterday to contact police,” Det. Sgt. Christopher Ruhl told reporters.

Police say that the cause of death has not yet been determined and is pending a post-mortem examination.

“If you observed anyone in that area pushing a foldable shopping cart filled with what would appear to be a black waste bag, if anyone was driving in that area — again Berkshire Avenue and Eastern Avenue — if you could contact the Toronto Police Homicide Unit,” Ruhl said, according to CTV. 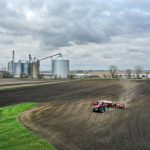 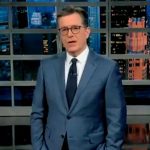