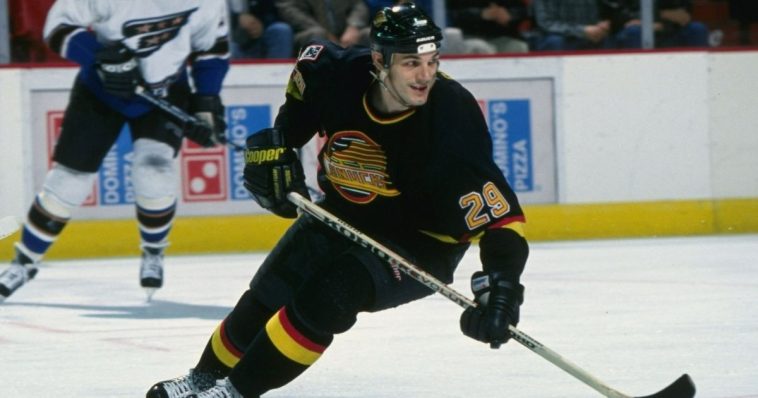 Wayne “Gino” Odjick, 52, who battled his way through a National Hockey League career and fought a debilitating disease for the final years of his life, has died.

Odjick, who played 12 seasons in the NHL for the Vancouver Canucks, New York Islanders, Philadelphia Flyers, and Montreal Canadiens, according to the Montreal Gazette.

Dubbed a “beloved enforcer” by the Montreal Gazette, Odjick passed away Sunday of a heart attack.

“I was there for the whole thing. He had a heart attack, couldn’t recover from it. We knew this day was going to come, we didn’t know when. We were hoping much later,” said his friend Peter Leech, who had gone with Odjick to the clinic where he died.

“Unfortunately that big heart gave out,” he said. “He lived life, we always joked.” 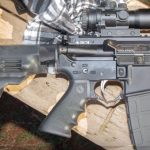 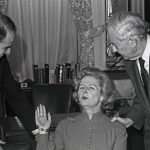