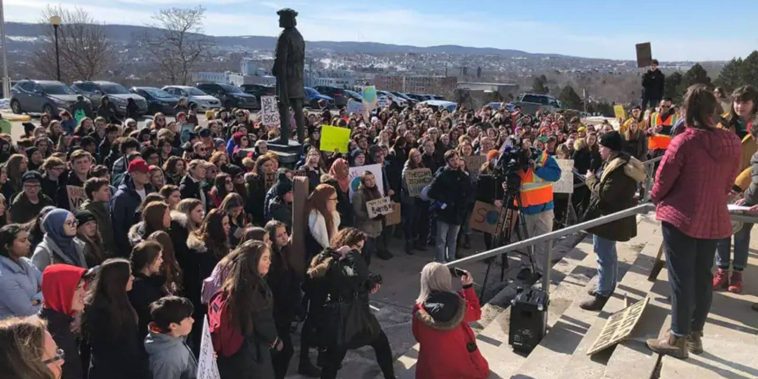 The massive convoy over the weekend rallied outside Canada’s Parliament in Ottawa and has grown considerably in scope since its start. Truckers from the United States have joined the viral cause, as well as Indigenous groups.

The protesters took issue with the Toronto Star and the CBC.

“First, this entire week the CBC, Toronto Star – Yahoo! News were retweeting and reposting with a few others – kept putting stories out that our GoFundMe was frozen or suspended because of nefarious reasons. You know ‘right-wing truckers,’ ‘dangerous people,’ and it was hysterical, me and Tamara were talking,” the organizer continued at the press briefing, according to the Daily Wire. 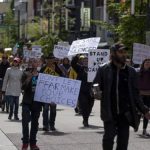 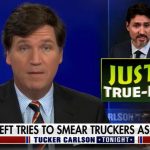