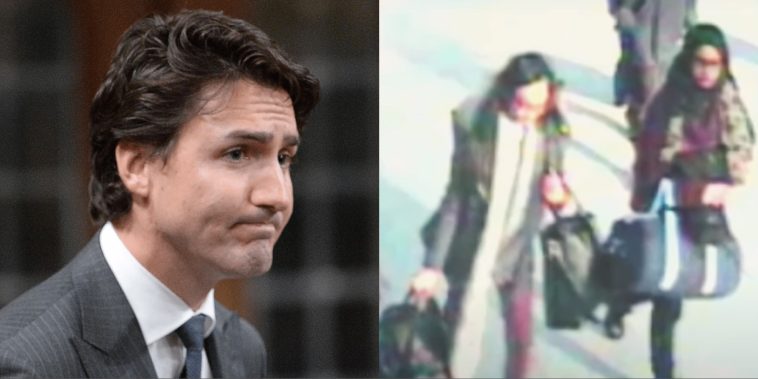 It was recently revealed that an ISIS informant the Canadian Security Intelligence Service (CSIS) worked with was also a human smuggler who had helped shuttle countless individuals into the terrorist strongholds of Iraq and Syria.

When pressed on the issue, Canadian Prime Minister Justin Trudeau defended CSIS, arguing that in such situations drastic measures are sometimes necessary.

In a press conference on Wednesday, Trudeau suggested that “the fight against terrorism requires our intelligence services to continue to be flexible and to be creative in their approaches,” noting that he would “look into” the allegations to ensure CSIS abided by the rules.

“Every step of the way, they are bound by strict rules by principles and values that Canadians hold dear, including around the Charter of Rights and Freedoms, and we expect that those rules be followed,” he said.

As the Globe and Mail reports, the revelations were brought forth in a new book by journalist Richard Kerbaj titled The Secret History of the Five Eyes, an excerpt of which appeared in the Sunday Times. 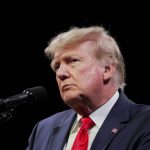 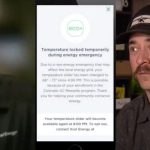