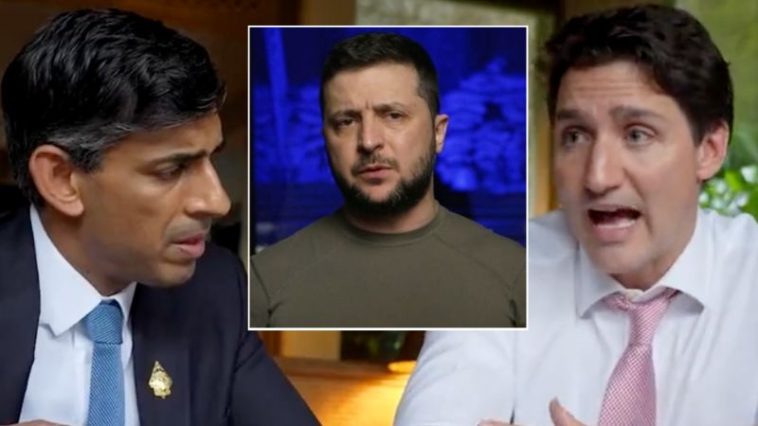 On Wednesday, Canadian Prime Minister Justin Trudeau, and Rishi Sunak, the Prime Minister of the United Kingdom, were on a conference call with Ukrainian President Volodymyr Zelensky and expressed solidarity in the face of missile explosions in Poland that Zelensky blamed on the Russians but was likely fired by Ukrainian forces.

Eva Vlaardingerbroek posted a clip of the call on Twitter and wrote, “This is the most cringe thing I’ve seen in a while. I suppose it really is true that weak men create hard times.”

“Hello, Volodymyr! It’s Rishi and Justin. I really wanted you to hear from us as friends,” Trudeau said.

One Twitter user noted that Trudeau seemed to put on the affectation of an Eastern European accent when he said hello.

“We absolutely know how difficult yesterday was. It was horrific for you and your country,” Sunak said. “And we have called it out in the session that we’ve just had and on the media here this morning, and we made that point loud and clear, to everyone who was here that what your country had to live through yesterday was unacceptable and represented yet more barbarity from the Russians. We stood united in condemning it.” 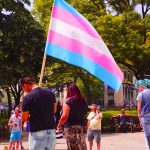 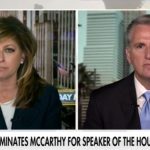