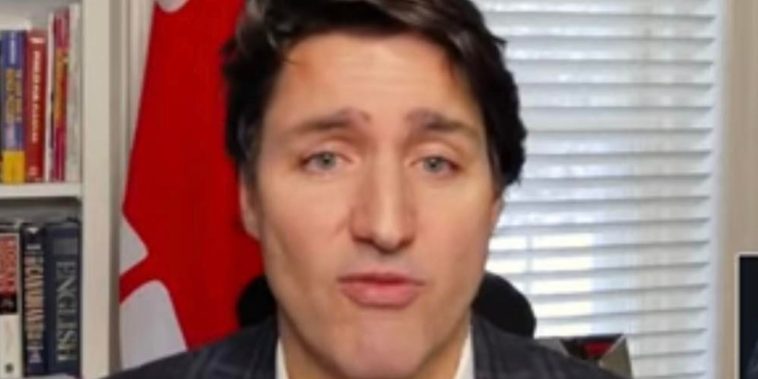 A poll conducted by Nanos shows that Canada’s preferred prime minister continues to be Justin Trudeau.

The poll, released on Friday, shows Trudeau with a strong 10-point lead over official opposition leader Erin O’Toole, who poll at 30.9 percent and 20.9 percent, respectively.

That represents a drop of just 0.1 percent over four weeks for Trudeau, while O’Toole’s favourability rose by 1.6 percent. 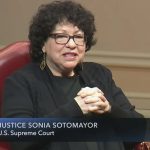 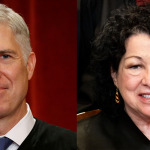