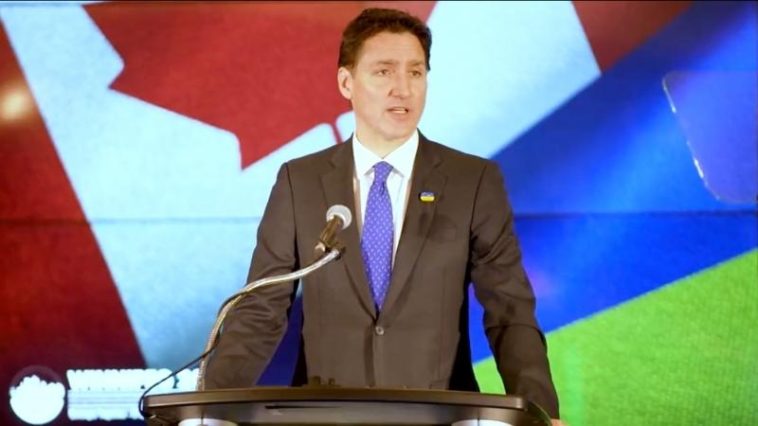 The event, held in Winnipeg, Manitoba by the Ukrainian Canadian Congress (UCC), is a policy forum “where the priorities for the community are discussed and decided,” according to their website.

“The Ukrainian government needs financial resources in order to support Ukrainians and withstand Russia’s ongoing attacks. Since the start, we’ve been working with international partners to effectively flow money to Ukraine. Canada has been leading the charge, both in terms of the scale of support and how quickly it has been provided,” said the Liberal PM to the crowd.

“The Government of Canada has provided approximately $2 billion in loans to the Ukrainian government this year,” he said, claiming that “there are a lot of Canadians who would like to see us do more and to be able to do more.”

With all of this money leaving the country to Europe while inflation soars, many Canadians are struggling to afford the cost of living.

Food bank usage has hit an all-time high, according to a new report from Food Banks Canada. In a single month, the country’s food banks received 1.5 million visits, a 35 percent increase since 2019.

According to the most recent National Rent Report, listing prices saw an annual increase of 15.4 percent in September, making the new average cost of rent $2,043. Rent was also up 4.3 percent from the previous month, making it the highest month-to-month increase since the National Rent Report began publishing data in 2018. 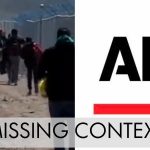 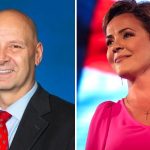