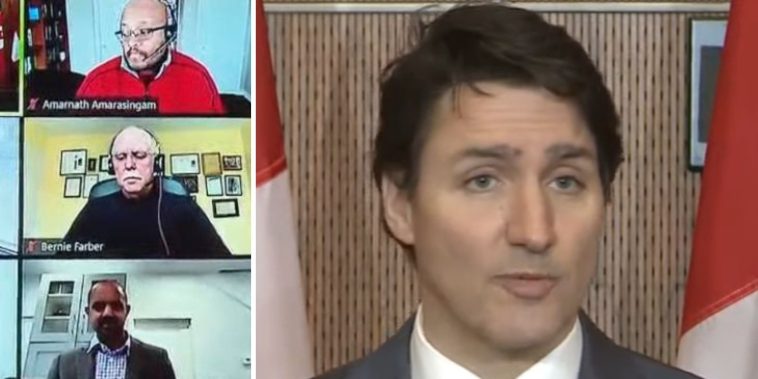 The Trudeau Liberals on Wednesday unveiled the new “expert advisory group on online safety,” with one member being a noted spreader of disinformation.

Minister of Canadian Heritage Pablo Rodriguez, and Minister of Justice and Attorney General of Canada David Lametti announced the new expert advisory group on online safety as “the next step in developing legislation to address harmful online content,” a statement from the Liberals reads.

Bernie Farber was named as one of the 12 members of the advisory table. Farber has been known to spread disinformation on social media, including a viral incident that occurred during the Freedom Convoy in February.

“The internet has allowed for more mis and disinformation… We’re more likely to be exposed and hurt by unacceptable, hateful content,” said Rodriguez.

“If it’s illegal in person, it’s illegal online,” Rodriguez continued. “Canadians want the government to play a role, but especially, especially when it comes to standing up for the communities who suffer the most from harmful content online, such as racialized Canadians, LGBTQ+ communities, and religious minorities,” he said. 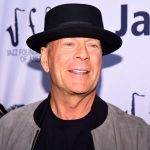 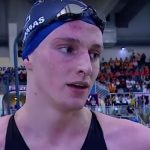