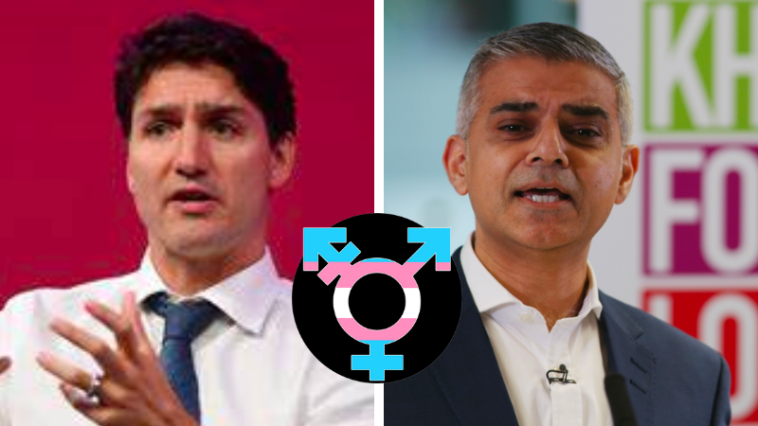 Sunday was the 23rd annual Transgender Day of Remembrance, and politicians and leaders around the world marked the occasion in the usual fashion: by paying to tribute to the zero transgender people murdered in their respective countries.

Justin Trudeau and Jagmeet Singh tweeted in remembrance of those who have been lost to transphobia, despite the fact that not one trans-identified person in Canadian has been reported murdered during the past year, and the UK Labour Party and Mayor of London Sadiq Khan stood against bigotry and violence while also remembering precisely no one.

Twitter users were quick to point out that the transgender community is one of the safest demographics, making these statements were little more than empty virtue-signaling on the part of politicians.

In response to criticism of his claim that lives have been lost to “anti-trans hate crimes,” Mayor of London Sadiq Khan responded with the wildly overblown statistic that 41% of transgender people in the UK had been the victim of a hate crime in the past year. 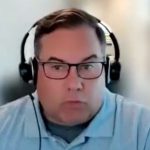 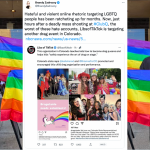