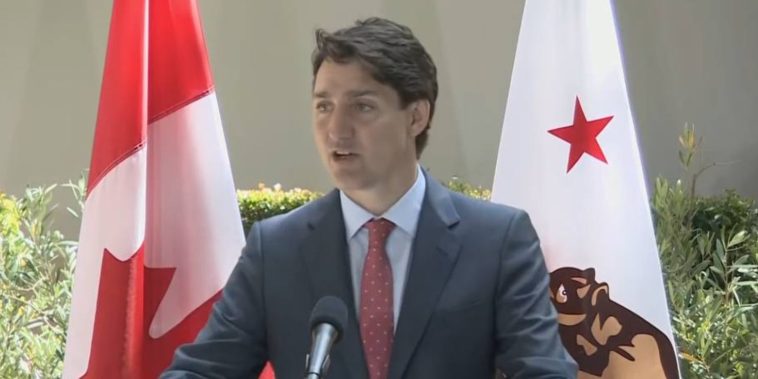 Prime Minister Justin Trudeau said that Canada’s status as a major oil and gas producing country made it “all the more important” for his government to fight climate change.

The prime minister made the comments during a joint press conference in California with Governor Gavin Newsom.

Trudeau responded by saying that Canada was a major gas producing country with a “thriving” industry, but that it was for that reason that more action was needed.

“You talked about that we go to different summits and talk about climate, what I also do as soon as I’m sitting around… as I was explaining why Canada was taking a remarkably different and better position than we had previously toward the Paris agreement back at the end of 2015, I prefixed my comments by saying Canada is one of the largest oil and gas producers in the world. So, moving forward on climate change is really hard for us. We have a thriving fossil fuel industry in our country at a time when the world continues to run on fossil fuels and will for a number of more years,” said Trudeau. 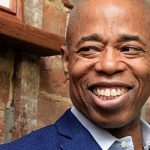 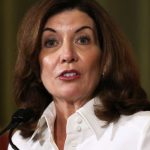