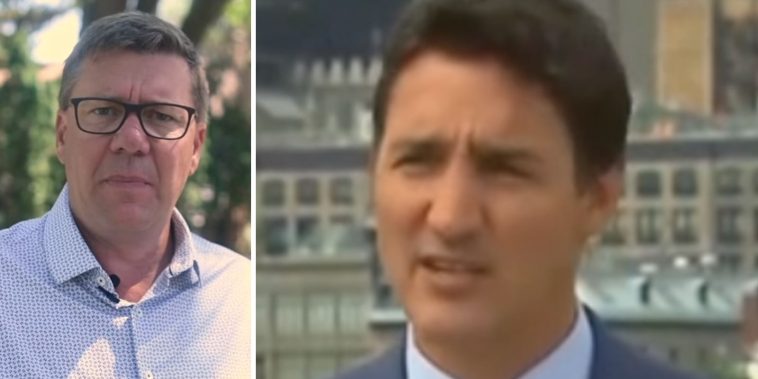 “We’re still unsure which federal department they’re a part of, but they actually were taking samples out of a private dugout and when approached and queried as to why they were there, they said that they were checking for pesticide residues and nitrates,” Cockrill told CTV News.

Cockrill said that the provincial government has received reports of government agents and vehicles in communities such as Mossbank, Pilot Butte, and Pense on private property without consent from owners.

Cockrill, the provincial minister for the Saskatchewan Water Security Agency, said in a letter: “When approached by producers, these employees indicated that they were testing water sources for pesticide/nitrate levels. The lands and water body, a producer’s dugout, are both privately owned. Government of Canada representatives did not request permission to enter from the landowner, nor did they seek to perform testing or advise landowners of any other purpose.”

The Trudeau Liberals have recently waged a war on nitrogen fertilizer, with the government planning to force cutbacks in order to meet climate targets, despite warnings from industry experts.. 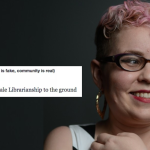 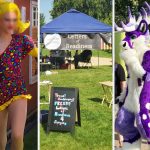