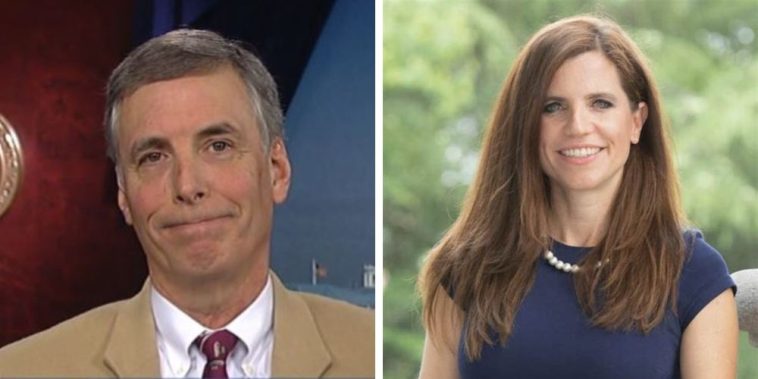 Rice was one of ten House Republicans that voted to impeach Trump on charges that he fueled the Jan. 6, 2021, riot at the US Capitol.

According to Fox News, Rice conceded as Fry was 25 points ahead in the solid red district, with more than 51 percent of the vote to Rice’s 24 percent.

First-term Rep. Nancy Mace, who has been critical of Trump’s role in the Jan. 6 riot but did not vote to impeach him, fended off her own Trump-backed primary challenger Kate Arrington in GOP primary for the state’s First Congressional District.

The Associated Press called the race when Mace was ahead of Arrington 53 to 45 percent. 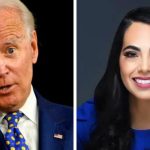 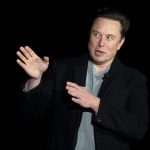