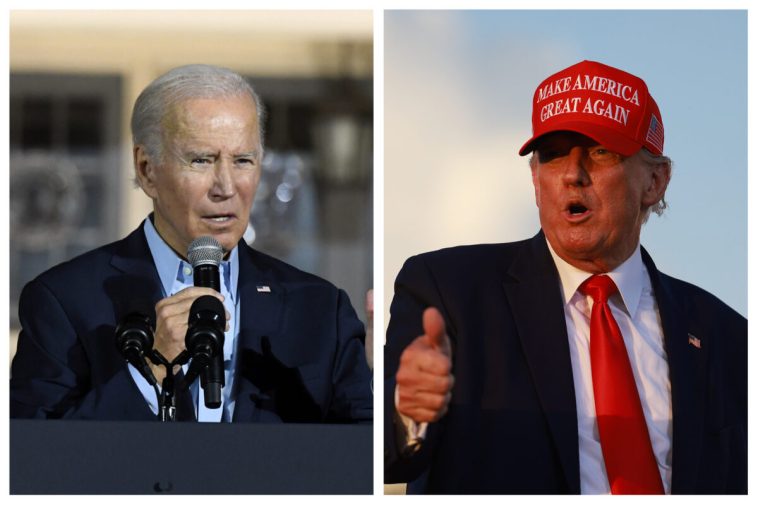 Biden was in Yonkers, New York, campaigning for incumbent Democrat Gov. Kathy Hochul who is locked in a close race with Rep. Lee Zeldin, who is seeking to become the first Republican governor of the Empire State since 2006.

Meanwhile, Trump was in Miami—the third of his four campaign rallies ahead of the election—stumping for incumbent Sen. Marco Rubio (R-Fla.), who is widely expected to defeat Democrat challenger Val Demings for Florida’s Senate seat. 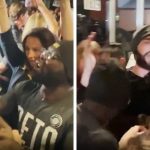 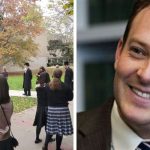