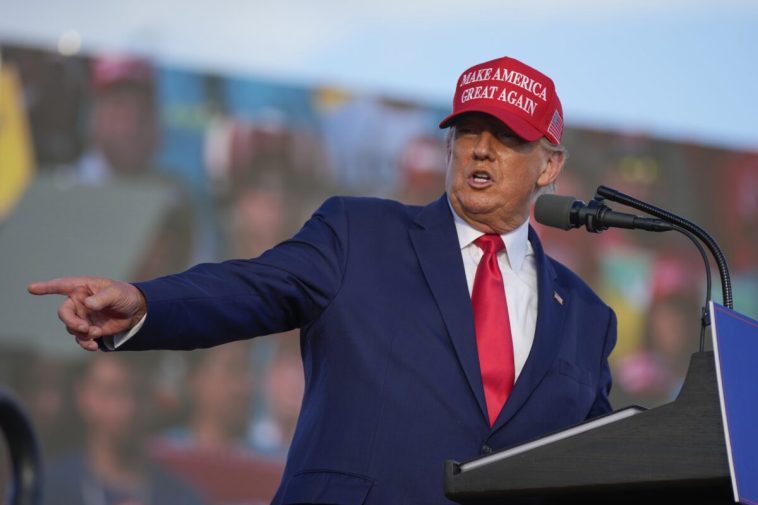 Former President Donald Trump made a statement in response to Attorney General Merrick Garland’s appointment of a special counsel to investigate him, with Trump calling the move a “horrendous abuse of power,” a “hoax,” and part of a string of politically-motivated “witch hunts.”

Trump’s remarks Friday night at Mar-a-Lago came after Garland, who heads the U.S. Department of Justice (DOJ), announced the appointment of Jack Smith to serve as a special counsel in two federal criminal probes—one related to Trump’s handling of presidential records and classified documents and the other pertaining to his alleged interference in the transfer of power on Jan. 6.

Garland’s appointment of a special counsel came several days after Trump said he’s running for president in 2024. In announcing his bid to oust President Joe Biden from the White House, Trump said one of the “gravest threats” facing the country is a “weaponization of the justice system.” 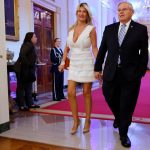 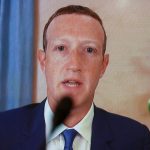