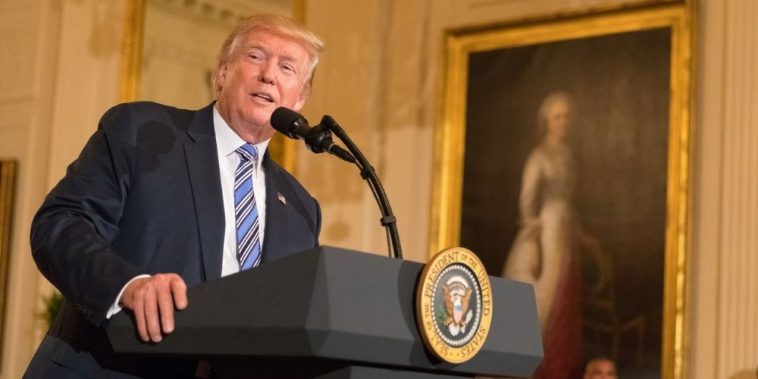 In a statement released by former President Donald Trump on Monday, he urged Ukraine and Russia to come to an agreement before additional carnage and death are dealt.

“It doesn’t make sense that Russia and Ukraine aren’t sitting down and working out some kind of an agreement,” Trump said.

“If they don’t do it soon, there will be nothing left but death, destruction, and carnage,” said Trump.

“This is a war that never should have happened, but it did. The solution can never be as good as it would have been before the shooting started, but there is a solution, and it should be figured out now — not later — when everyone will be DEAD!” Trump concluded.

Talks between the two countries reportedly began to stall in mid-March. 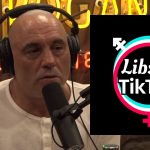 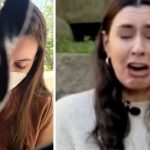