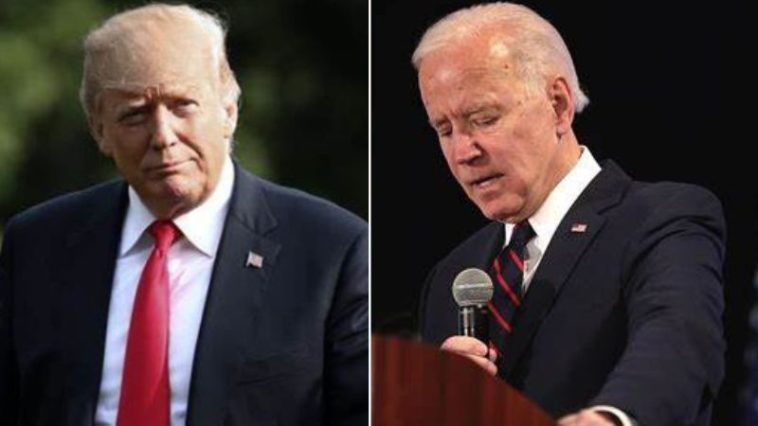 On Monday, former President Donald Trump asked when the FBI was going to raid the homes of Joe Biden, including the White House, in response to the revelation that Biden kept classified documents from his time as Vice President in his think tank’s office.

Trump said on Truth Social, “When is the FBI going to raid the many homes of Joe Biden, perhaps even the White House? These documents were definitely not declassified.”

On August 8, the FBI raided Trump’s home at Mar-a-Lago to investigate whether Trump mishandled or otherwise maintained classified documents.  More than 30 federal agents stormed the property and confiscated over 20 boxes of material from the former president’s residence. Later, reports emerged that the raid happened on the Department of Justice’s belief that Trump and his team had not returned all documents that are deemed government property under the Presidential Records Act.

On Monday, reports emerged that US Attorney General Merrick Garland assigned a Chicago attorney to review classified documents found at the Penn Biden Center for Diplomacy and Global Engagement, a think tank located in Washington, DC. Roughly 10 documents were found that were classified and carried over to the location when Biden was Vice President.

The classified materials included some top-secret files with the SCI or  ‘sensitive compartmented information’ designation. 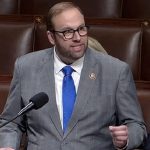 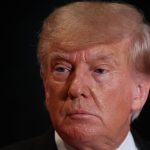