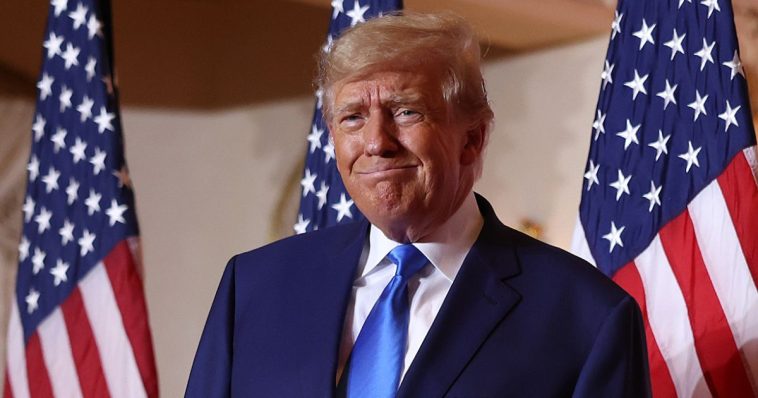 As the 2022 midterm election fallout continues, former President Donald Trump confirmed in a post on his Truth Social platform on Monday that something big might happen on Tuesday. Some believe it could be related to his plans for 2024.

His Monday post came on the heels of a string of progressively stronger hints made over the past several months concerning a possible third run at the White House.

Many had predicted Trump would make a campaign announcement one way or another after the midterms wrapped, and he said Nov. 7 that something big would come a week after Election Day.

“I’m going to be making a very big announcement on Tuesday, Nov. 15,” the former president said during an Ohio rally, according to Politico. The outlet reported that his announcement would be made at his Mar-a-Lago residence in Palm Beach, Florida.

Late Monday morning, the 45th president seemed to confirm he’s ready to announce something important, though he didn’t go into detail.

“Hopefully, tomorrow will turn out to be one of the most important days in the history of our Country!” the former president wrote. 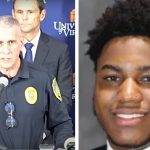 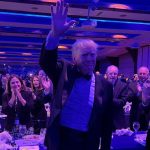