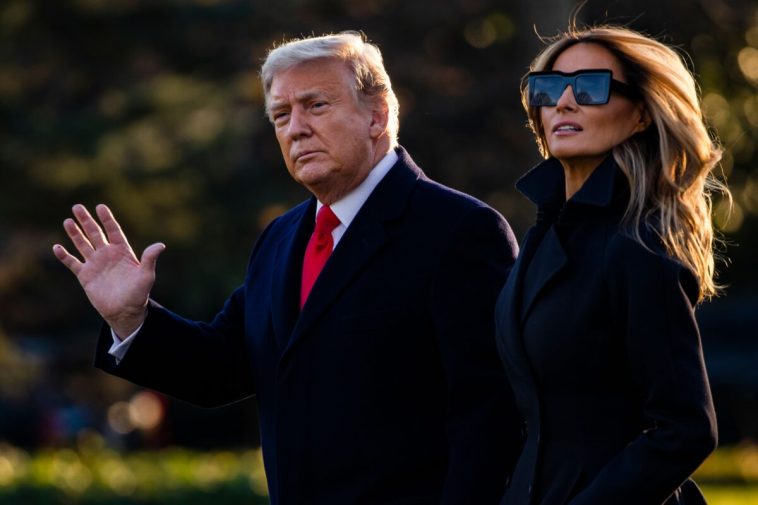 Former President Donald Trump’s lawyers on Monday urged a federal judge to reject the Department of Justice’s bid to keep reviewing documents that were taken during the FBI raid on Mar-a-Lago.

Trump’s lawyers argued that the materials that were taken by FBI agents on Aug. 8 may not be classified. At the same time, while he was president, Trump had broad latitude in declassifying documents and has a “right to access” any presidential records whether they are classified or declassified, the attorneys added.

“In what at its core is a document storage dispute that has spiraled out of control, the Government wrongfully seeks to criminalize the possession by the 45th President of his own Presidential and personal records,” Trump’s team wrote (pdf) to federal Judge Aileen Cannon, a Trump appointee.

Last week, Cannon sided with Trump and ordered that a special master should be appointed to comb through the materials that were taken during the raid. A special master is generally a retired judge or prosecutor who is named to carry out some sort of action on the court’s behalf. 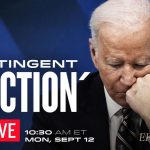 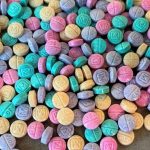