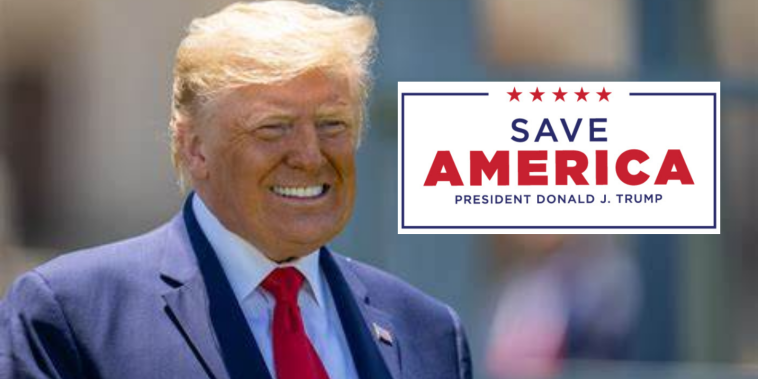 As President Joe Biden finished his speech on the anniversary of the Capitol riot that left one Trump supporter dead at the hands of law enforcement, former President Donald Trump fired back in a series of statements.

Throughout his speech, Biden made reference to Trump as the “former president,” but did not use his name. In a lead up to the speech yesterday, White House Press Secretary Jen Psaki was asked if the President would speak Trump’s name during his speech, and Psaki said she was sure everyone would know who he was talking about. 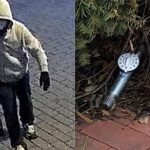