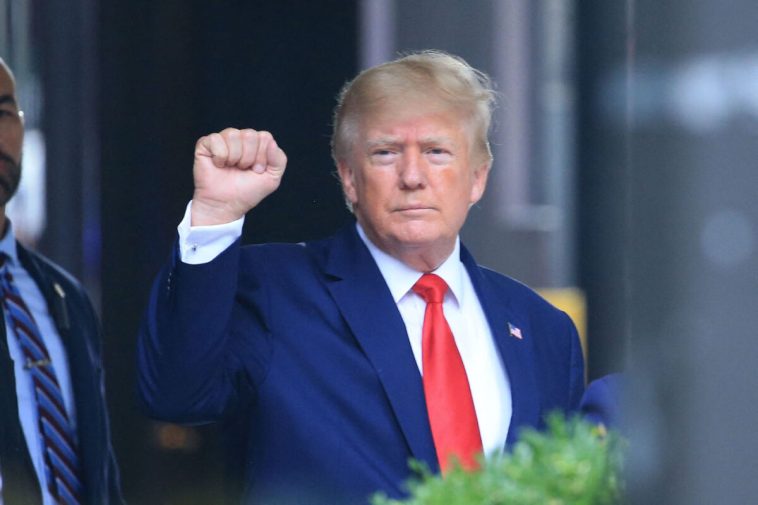 Former President Donald Trump’s legal team has rejected a request to disclose details about his claims of having declassified the documents seized by the FBI from his Mar-a-Lago residence in the upcoming proceedings.

In a court filing (pdf) on Sept. 19, Trump’s legal team told Judge Raymond Dearie—a Brooklyn-based senior judge serving as an independent arbiter to review the documents—that making such a disclosure was not a requirement of District Court Judge Aileen Cannon’s order when appointing Deare as special master and could disadvantage the plaintiff.

“[T]he Special Master process will have forced the Plaintiff to fully and specifically disclose a defense to the merits of any subsequent indictment without such a requirement being evident in the District Court’s order,” the court filing says. 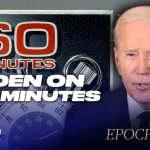 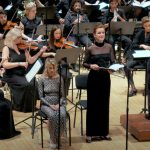