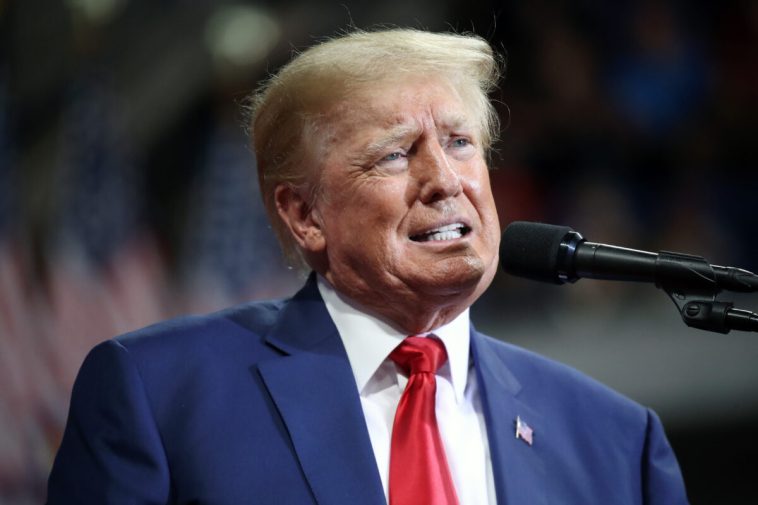 Former President Donald Trump said his biggest worry now is where geopolitical tensions over Ukraine and Taiwan may be headed, saying that he thinks “we could end up in World War III” and that the conflict could go nuclear.

Trump, in a Sept. 27 appearance on the “Cats at Night Show,” was asked about his chief concerns and what keeps him “up at night.”

“More than anything else, I think we could end up in World War III,” the former president replied. 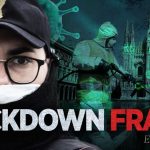 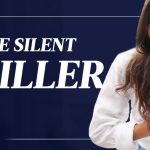