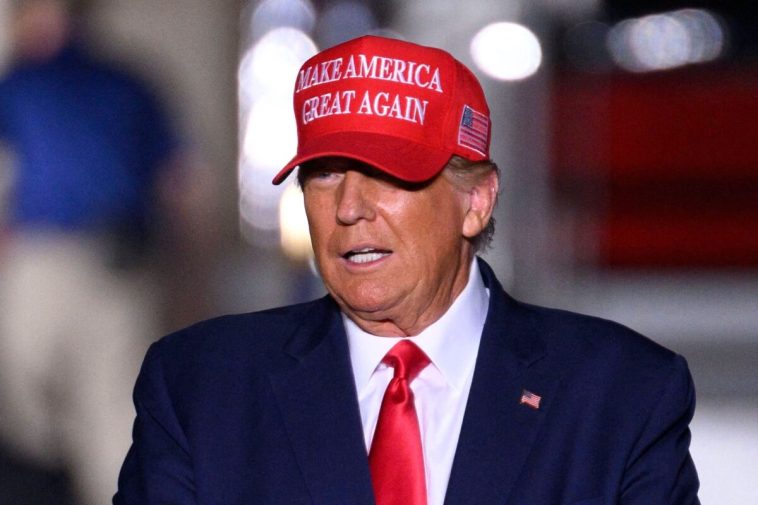 Former President Donald Trump said during a rally in Ohio on Monday that his administration “waged war” against cartels and illegal immigration while arguing that President Joe Biden’s leadership threatens to drag the United States into World War III.

At the Nov. 7 rally in Dayton, Trump sought to strike a contrast between policies under his administration and those of his successor in the White House.

“The choice this election is simple. Democrats will defund the police, Republicans will defund the cartels,” Trump said a day before polls opened on Election Day, drawing cheers from the crowd. 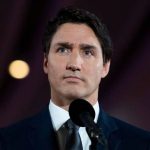 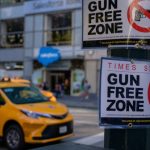