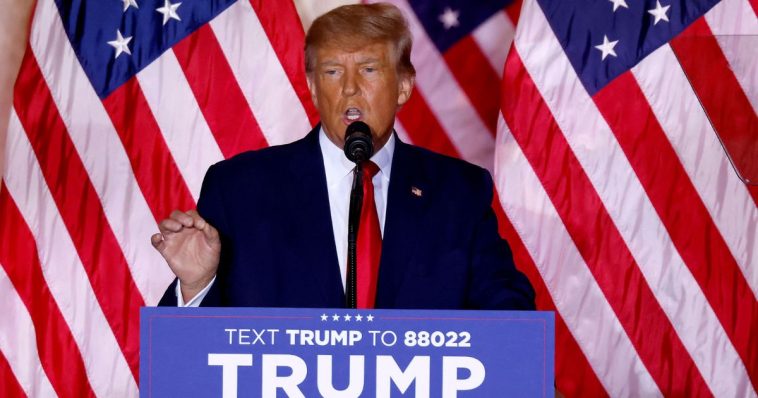 A New York judge has tossed out a lawsuit filed by Trump’s niece Mary Trump, with the judge saying her claims were barred due to a prior settlement she agreed to in 2001.

According to CNN, Mary Trump alleged that she had been defrauded by her uncle Donald regarding the inheritance from her late uncle Robert Trump.

Her lawsuit, filed in 2020, stated that Donald Trump, his sister Maryanne Trump Berry, and the executor of Robert’s estate, “designed and carried out a complex scheme to siphon funds away from her interests, conceal their grift, and deceive her about the true value of what she had inherited.”

Mary Trump alleged that she did not realize the full extent of the fraud until a New York Times article was published in 2018 outlying Donald Trump’s apparent shadiness.

She provided reporters with 19 boxes of records she obtained from the settlement, as reported by CNN. 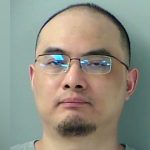 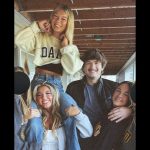