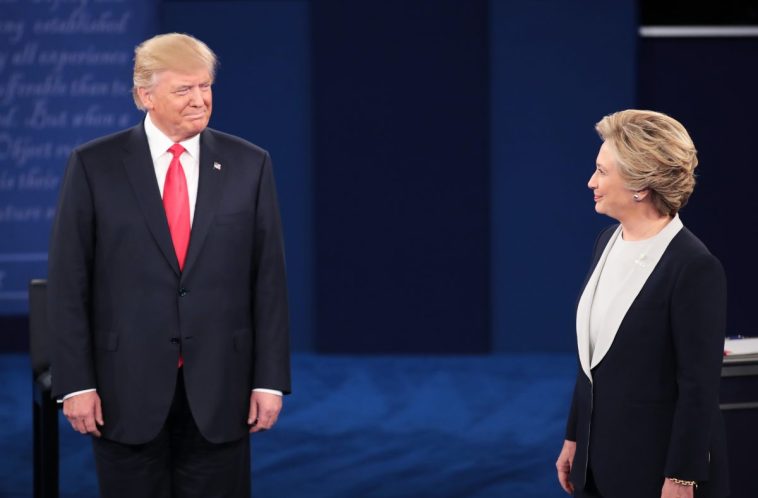 Former President Donald Trump on March 24 sued former Democrat presidential candidate Hillary Clinton and the man who compiled the infamous Steele dossier on him while being paid by her campaign.

The federal lawsuit, filed in Florida, says Clinton and ex-British spy Christopher Steele, along with around 30 others, carried out a plot to “weave a false narrative” that Trump was colluding with Russian actors.

“The actions taken in furtherance of their scheme—falsifying evidence, deceiving law enforcement, and exploiting access to highly-sensitive data sources—are so outrageous, subversive and incendiary that even the events of Watergate pale in comparison,” the 108-page suit states.

“Under the guise of ‘opposition research,’ ‘data analytics,’ and other political stratagems, the Defendants nefariously sought to sway the public’s trust,” it added. “They worked together with a single, self-serving purpose: to vilify Donald J. Trump. Indeed, their far-reaching conspiracy was designed to cripple Trump’s bid for presidency by fabricating a scandal that would be used to trigger an unfounded federal investigation and ignite a media frenzy.” 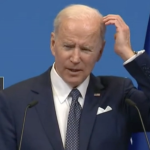 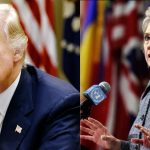