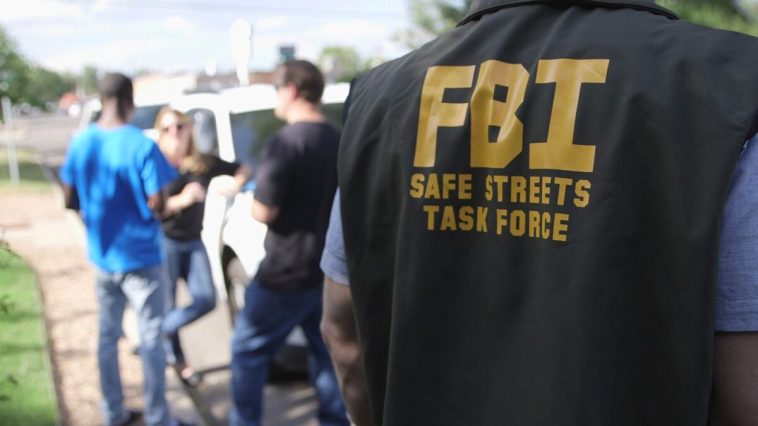 Lisa Gallagher, of New Jersey, told Fox News’ “Tucker Carlson Tonight” that three agents appeared at her home and claimed to have a tip connecting her to the breach at Capitol on Jan. 6, 2021. Gallagher said that she had no involvement.

The agents showed up one day after Biden’s speech in Philadelphia on Sept. 1 in which the president criticized Trump and his supporters, claiming they are extremists who want to undermine U.S. institutions. GOP lawmakers and even some mainstream media commentators criticized Biden over his remarks and for delivering a polarizing political speech flanked by two U.S. Marines in front of an ominous red backdrop. 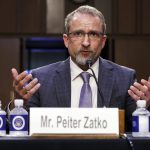 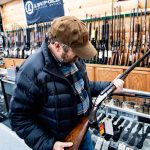