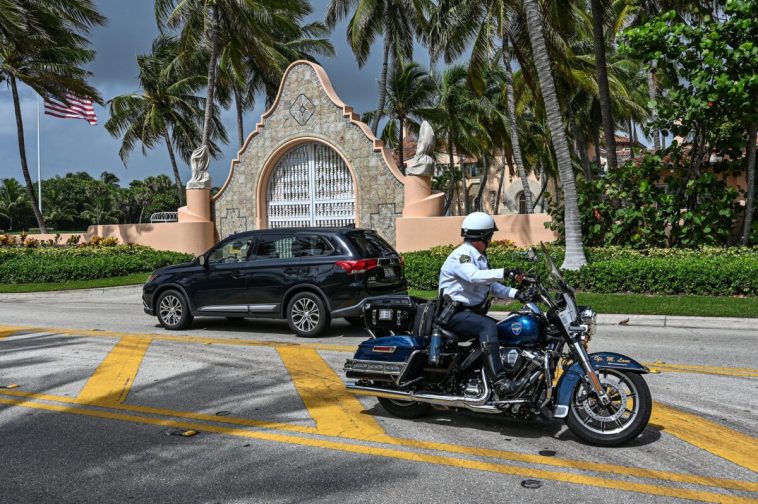 Besides proposing different people for the role, the two sides disagreed over the scope of duties the special master should have. In particular, they disagree on whether classified records should be excluded from the review.

The Trump legal team’s proposed candidates are Raymond Dearie and Paul Huck Jr. Dearie, now retired, was the former Chief Judge of the United States District Court for the Eastern District of New York, and was also the former U.S. Attorney for the Eastern District of New York. He also previously served on the Foreign Intelligence Surveillance Court. Huck is a prominent Florida lawyer who was a former General Counsel to the Governor and a former Deputy Attorney General for Florida. 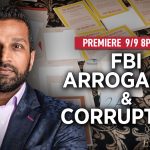 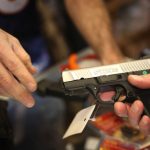