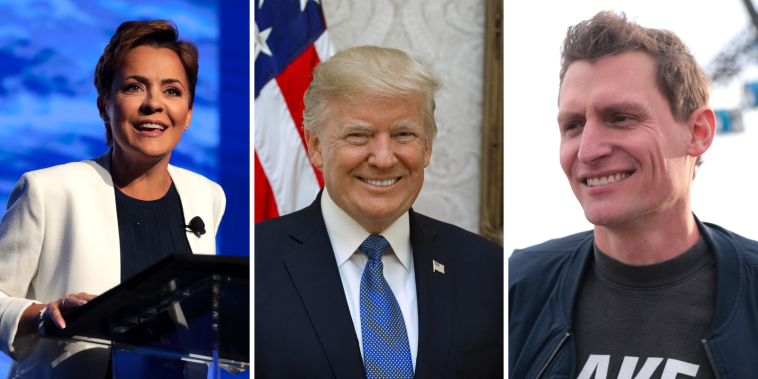 Polling shows a tight race in Arizona in the lead up to the November election, as Donald Trump endorsed gubernatorial candidate Kari Lake faces off against Democrat rival Katie Hobbs and Trump backed Blake Masters goes up against incumbent Senator Mark Kelly.

A new poll out of Emerson College shows that Hobbs and her GOP rival, Kari Lake, are neck and neck and polling at 46 percent support each. Mark Kelly holds support at 47 percent with Blake Masters holding at 45 percent. 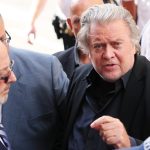 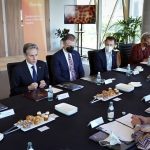