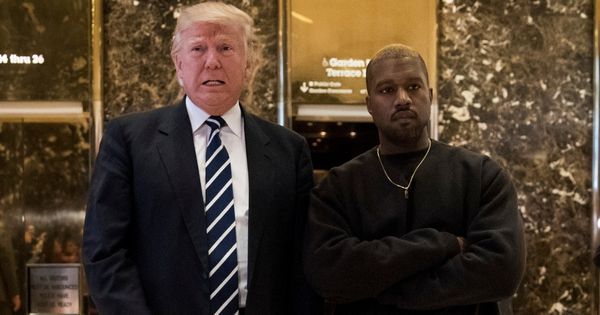 For Republicans looking forward to 2024 and the possibility of removing President Joe Biden from office, they currently have two official candidates.

Those candidates would be former President Donald Trump and the artist formerly known as Kanye West (who has legally changed his name to just “Ye”).

That is … quite an eccentric pair of early presidential candidates. Given the enormous personalities of both men, it stands to reason that some have envisioned the two of them teaming up as a potential “worst nightmare scenario” for Biden.

Given their publicized past relationship, wherein West met with then-President Trump to discuss a whole litany of issues (it was enough to drive Jimmy Kimmel mad), it stands to reason that the two of them could potentially team up.

Apparently, that past relationship was enough for West to ask Trump to be his vice president.

Given what Americans already know of Trump’s temperament and ambitions, that was never going to happen. West even described Trump’s mood as “perturbed” when recounting that particular conversation.

But what about West as vice president? Surely a political neophyte like West could stand to get a leg up through Trump and his connections. 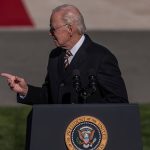 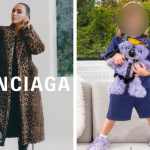