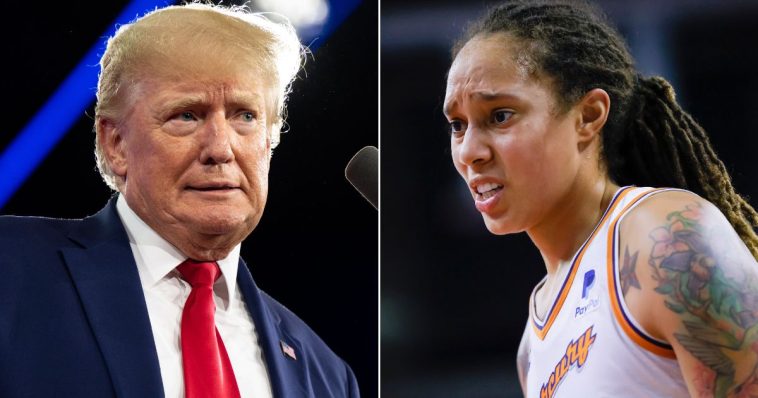 “I turned down a deal with Russia for a one on one swap of the so-called Merchant of Death for Paul Whelan,” Trump wrote Sunday on Truth Social.

Whelan is a retired Marine who has been imprisoned in a Russian labor camp since 2018 on dubious espionage charges that he has strongly denied. He was in Russia to attend a wedding when he was detained.

“I wouldn’t have made the deal for a hundred people in exchange for someone that has killed untold numbers of people with his arms deals,” Trump said. “I would have gotten Paul out, however, just as I did with a record number of other hostages.”

The 45th president added: “The deal for Griner is crazy and bad. The taking wouldn’t have even happened during my Administration, but if it did, I would have gotten her out, fast!”

Griner was detained in February for drug possession and smuggling at a Moscow airport in violation of Russian law. She pleaded guilty to the charges at trial. 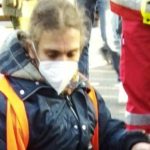 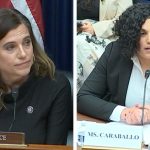