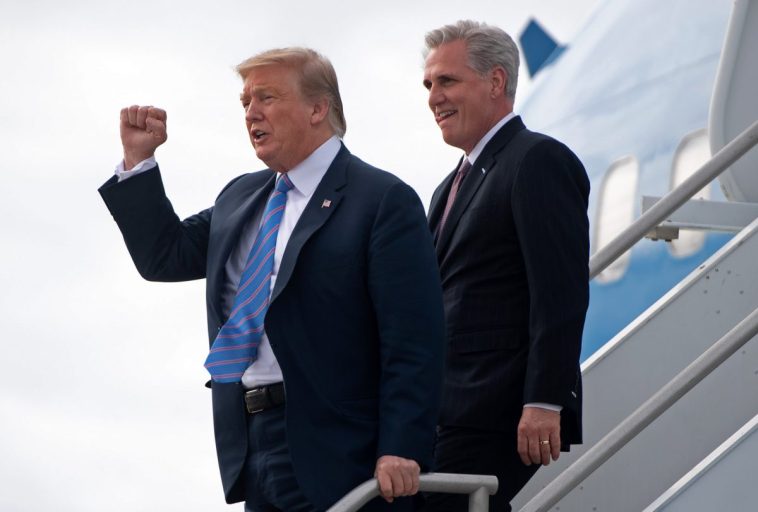 Former President Donald Trump will likely play a role with Republicans after the 2022 midterm elections but the size of the role will depend on whether Trump runs for president in 2024, the top GOP member of the House of Representatives says.

“I assume he’s going to play some role,” Rep. Kevin McCarthy (R-Calif.) told The Washington Times. “I think that he’s very helpful right now with us, for our campaign. And I know the president will always be on a policy stage.”

Republicans expect to flip both the House and the Senate in the upcoming midterm elections.

Trump’s influence on the party, regardless of the electoral outcome, will depend on whether the former president tries for a third time for the presidency after winning once and losing once, McCarthy added. 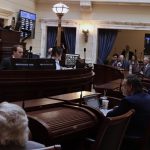 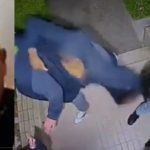