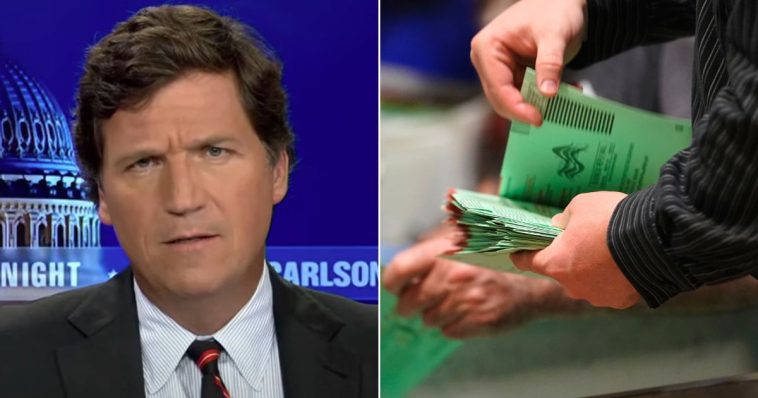 You may have noticed a distinctly American trend in the past decade or so: Holidays are getting longer.

Halloween now lasts all of October. The moment the calendar gets turned over to November, Christmas begins. Thanksgiving, also elongated, now takes place alongside its bigger tinsel-bedecked cousin, not before it. By the time Santa Claus closes out the Macy’s Thanksgiving Day Parade on Nov. 24, Jolly Ol’ Saint Nick will have been around for the better part of a month.

We can now add Election Day to the mix. Or should we call it Election Week? Election Month?

I’m old enough to remember when all the races were called on the night thereof — or maybe early the next morning.

When George W. Bush and Al Gore engaged in the Battle of the Hanging Chad back in 2000, that was an unusual novelty based around a razor-thin margin in one state. We’d never seen anything like it.

Now, decisive races in swing states and districts being called on Election Day are hardly the norm.

Who controls the House or Senate? We have a good idea that the Republicans will control the former and the Democrats are favored to control the latter, but as I write this on Friday morning, America doesn’t know. A lot of it depends on two swing races in Arizona and Nevada where electoral chaos has reigned since early on Tuesday. 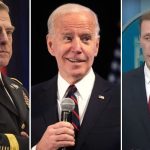 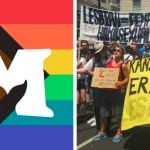