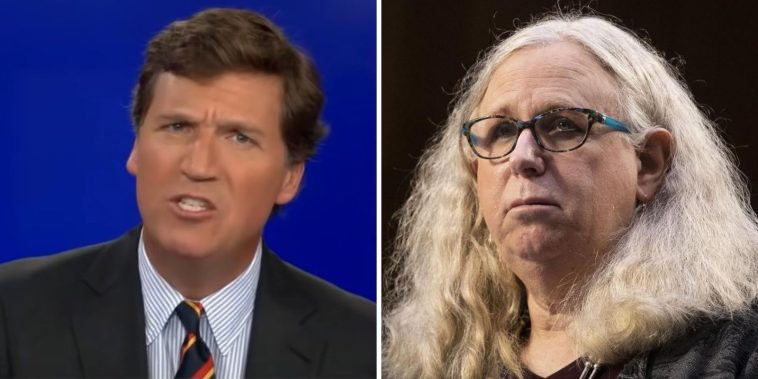 “We can confirm to the Washington Times that Tucker is not planning to delete anything,” a Fox spokesperson said in an email to the DC-based news outlet.

The Fox News personality’s defiance means that Carlson’s verified Twitter account with almost 5 million will remain locked under Twitter’s hateful conduct policy. The suspension would be lifted only if Carlson removed the offending tweet. If he were to delete the post, Carlson would then remain in read-only mode for the following 12 hours in Twitter jail before he would be granted full access again.

Twitter’s no-tolerance treatment of tweets describing Levine, a biological male, as a man has led to the self-exile of leading conservative accounts in recent days.

Carlson had posted screenshots Tuesday of The Babylon Bee‘s and Kirk’s tweets. The Babylon Bee‘s joke that triggered Twitter leadership called Levine the outlet’s “Man of the Year,” while Kirk said Levine “spent 54 years of his life as a man.” 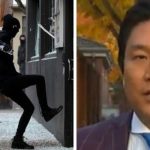 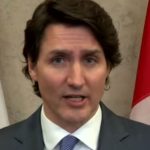