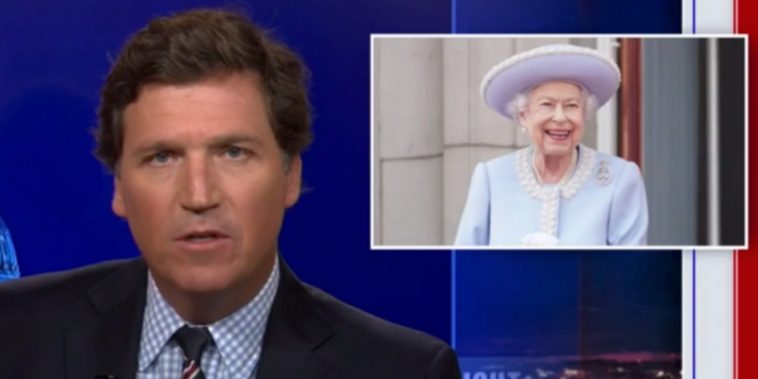 On Thursday, Queen Elizabeth II passed away surrounded by family at Balmoral in Scotland. She was ninety-six years old.

Following her death, tributes to her legacy poured in, and among those offering their take on what she meant to the UK was FOX News’ Tucker Carlson.

Carlson began by noting that the Queen “was born in one world and died in another,” suggesting that the Britain she once ruled over was no more, replaced by something less grandiose and powerful.

He pointed out that the week she was coronated, a British subject from New Zealand became the first man to summit Mt. Everest, calling the feat “symbolic” as it put Britain “on top of the world.”

“But in fact, Britain was already over,” Carlson contended, “whether the British knew it or not.” He went on to suggest that despite being on the winning side of the two world wars, the conflicts had destroyed and eventually humiliated Britain. 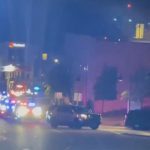 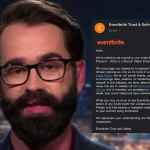