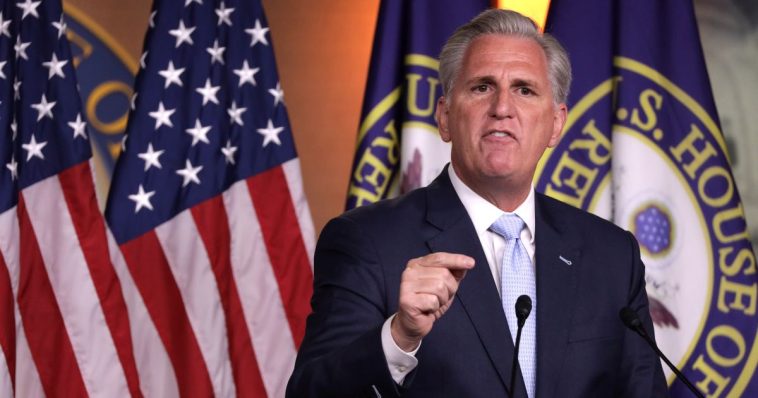 The arguments against letting Kevin McCarthy waltz into a two-year term as House speaker, from a conservative’s perspective: he’s unaccountable, he’s made no promise to pursue an authentically conservative agenda, he’s refused to address criticisms of his shortcomings from the right and he still views any challenge by the right wing of the party to hold him accountable on these measures an affront to … well, something.

The arguments for letting Kevin McCarthy waltz into a two-year term as House speaker, conservatives are being told: Democrats are laughing at us.

That’s basically it. There’s the usual talk of how the 20 Republicans voting against McCarthy and denying him the 218 votes he needs to take the speaker’s gavel is somehow holding the party “hostage;” GOP Rep. Dan Crenshaw of Texas, ever willing to disappoint those who once saw him as a rising star, has likened those voting against McCarthy to “terrorists.”

Actual terrorists couldn’t be reached for comment, as they were too busy plotting death to America and her allies, but one can safely assume they aren’t throwing in their lot with Reps. Matt Gaetz and Lauren Boebert.

Aside from this semi-substantive argument, that’s basically it — that and the fact the Democrats are laughing at us. For instance, we’re supposed to feel shame and sorrow that “schadenfreude” is trending on Twitter as the left enjoys every moment of this: 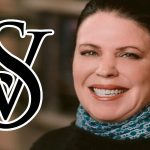 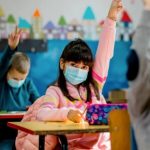