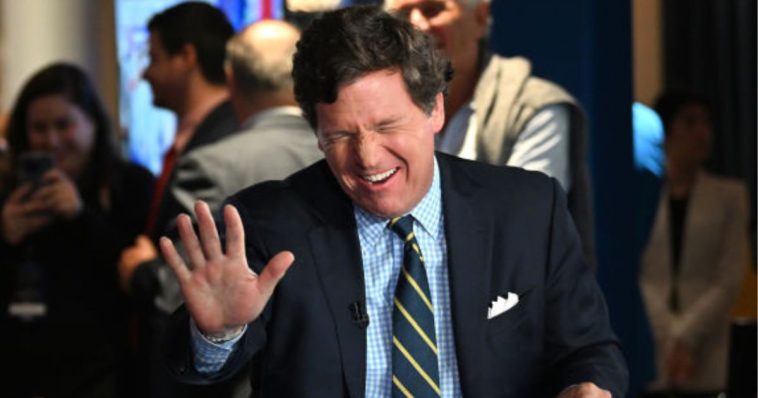 After a long time as the leading show on cable news, Fox News’s Tucker Carlson no longer holds the top spot in ratings, but the left will not be happy about his replacement.

On Monday, Yahoo News reported that “Tucker Carlson Tonight” averaged 3.3 million viewers in the last year, up 3 percent from 2021, but ended up coming in second in the ratings.

Tucker Carlson is a firebrand known for his outspoken conservative views on a number of issues. He has often been noted for going where other reporters fear to tread on certain issues. Naturally, this has drawn the ire of the leftists who dominate the media these days.

So they will initially be happy to see that he no longer holds the top spot in cable news — but they will not celebrate when they find out who does now hold the top spot.

The Yahoo News report stated that Fox News’ “The Five” is the new leader in cable news, averaging 3.5 million viewers in 2022, a 17 percent increase from 2021.

The report also noted that in the past year, “The Five,” which features a round-table discussion of the day’s news by a panel of five pundits, has also been successful in attracting viewers who identify as Democrats or as independents.

So while Carlson may no longer have the leading show on cable news, the recent ratings showed not a shift away from conservative news outlets, but rather a shift towards these outlets and a slight reshuffling in ratings as more viewers seek more conservative viewpoints. 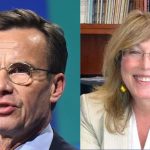