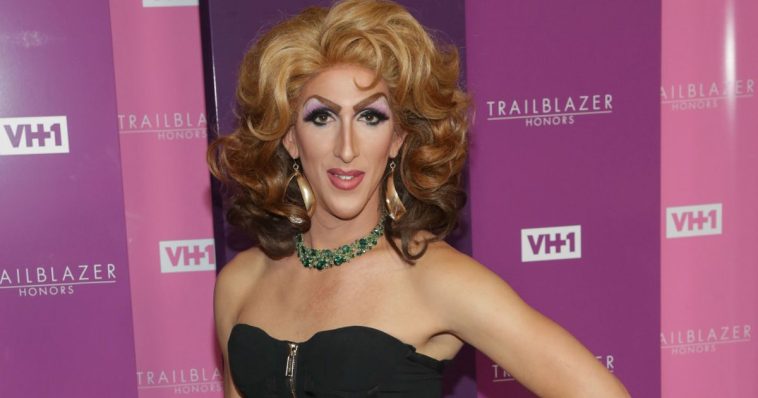 I’m not quite sure if there was ever an appropriate time for a drag show at the White House, but December of 2022 definitely wasn’t that time.

In fact, during the monologue to his Tuesday show, Tucker Carlson laid out why it wasn’t that time. While the veteran of cable news said “there were times … when we’d milk a single news event for weeks” because “there just wasn’t that much going on,” that wasn’t the case these days.

“The problem now is the opposite of course. There’s too much going on, and some of it is terrifying. In just the last week, China signed a $50 billion trade deal with Saudi Arabia, our old ally, signaling an end to America’s longstanding global petro empire. That’s not a small thing,” Carlson said.

“Vladimir Putin, meanwhile, who runs Russia, once again threatened to launch a nuclear war on the West. Then Wall Street began laying off large numbers of people, which is not something you can ignore in an industry whose business it is to predict the future of the economy.

“And at the same time that was happening, the wealth of the average American household dropped to one of the lowest levels ever recorded. The CDC responded by trying to resurrect face masks because that will help. Sam Bankman-Fried got arrested. And then the Mexican drug cartels, which run the largest human trafficking operation since the Transatlantic Slave Trade ended, now officially have control of our southern border.”

But let’s have a drag show. On Tuesday, to celebrate the signing of the Respect for Marriage Act — which codifies same-sex marriage at the federal level, just in case the Supreme Court sees fit to review it — there was quite the festive atmosphere at the White House, including a drag performer from New York City.

According to the Washington Examiner, Marti Cummings — who identifies as “nonbinary” — had tweeted about the invitation before hiding it. 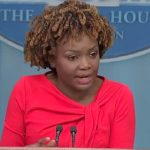 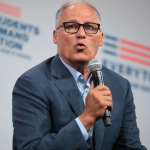